BAYA is the artistic voice of Andrew Murray, a musician from Rykkin, Bærum. A Norwegian native with Ivorian and Scottish heritage. His debut, "Oslo-Harlem" is a very personal body of music, interspersed with recordings from the artist’s own interviews with his formerly estranged father, Bruno Baya Sompohi. The journey of their first meeting in Harlem, meant the foregoing of a traditional paternal relationship. The recognition of their shared artistic spirit provided the impetus behind BAYA. His father's artwork derives from the interaction between the traditional masks of his sub-Saharan African homeland and the architecture of Western religion, dubbed "Glalogy". It is a theme BAYA brings forward in the visual elements of his own work. 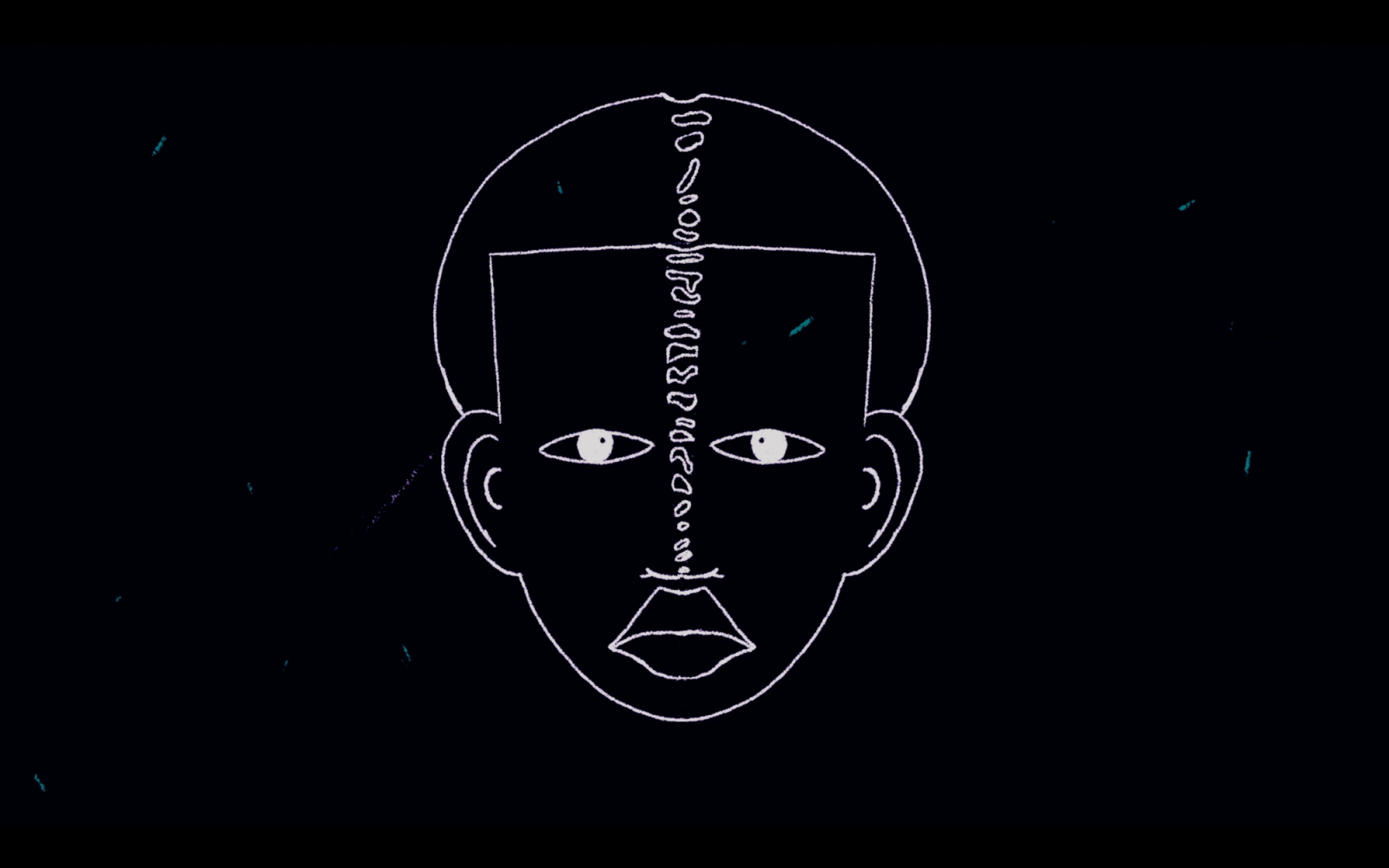 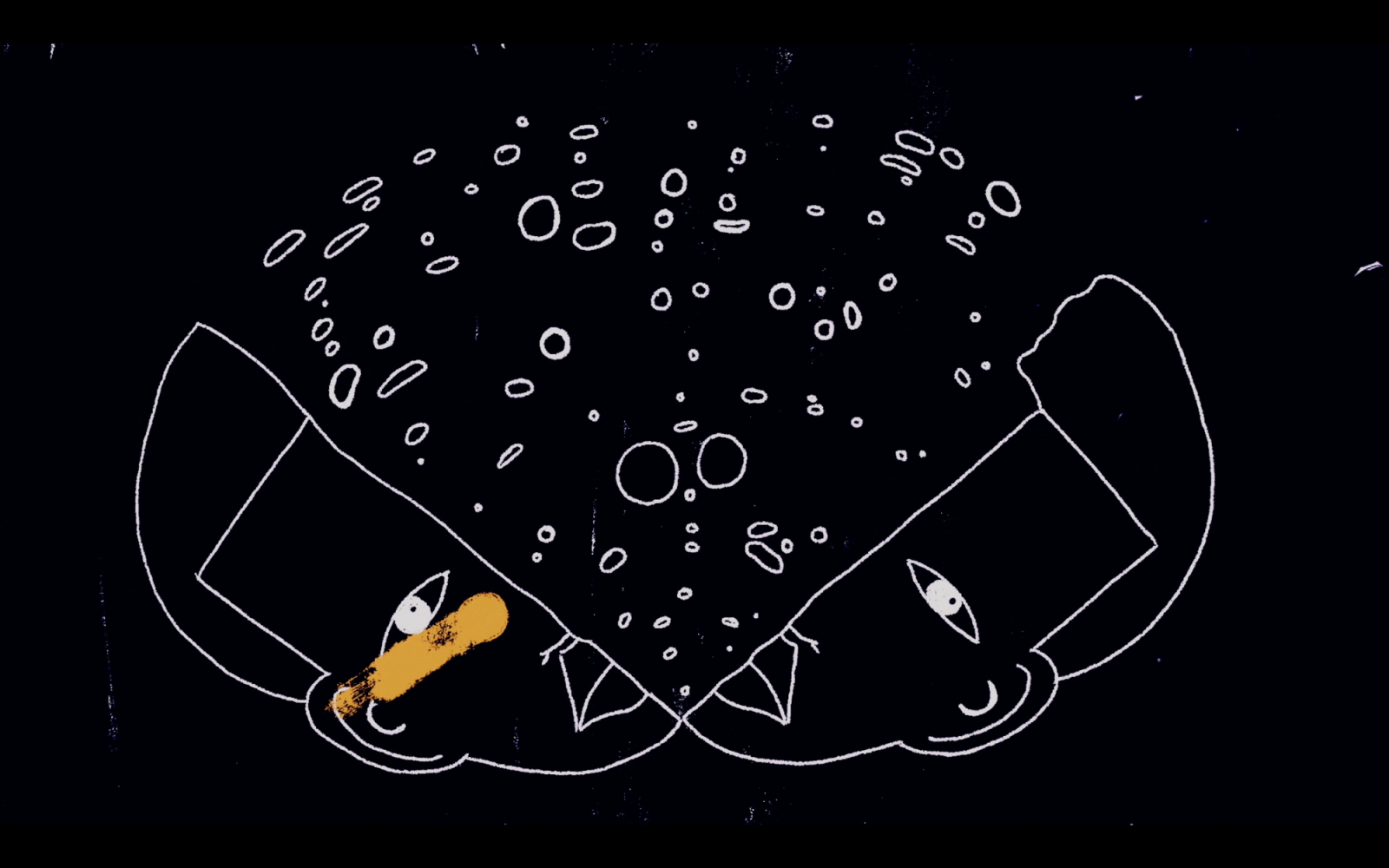 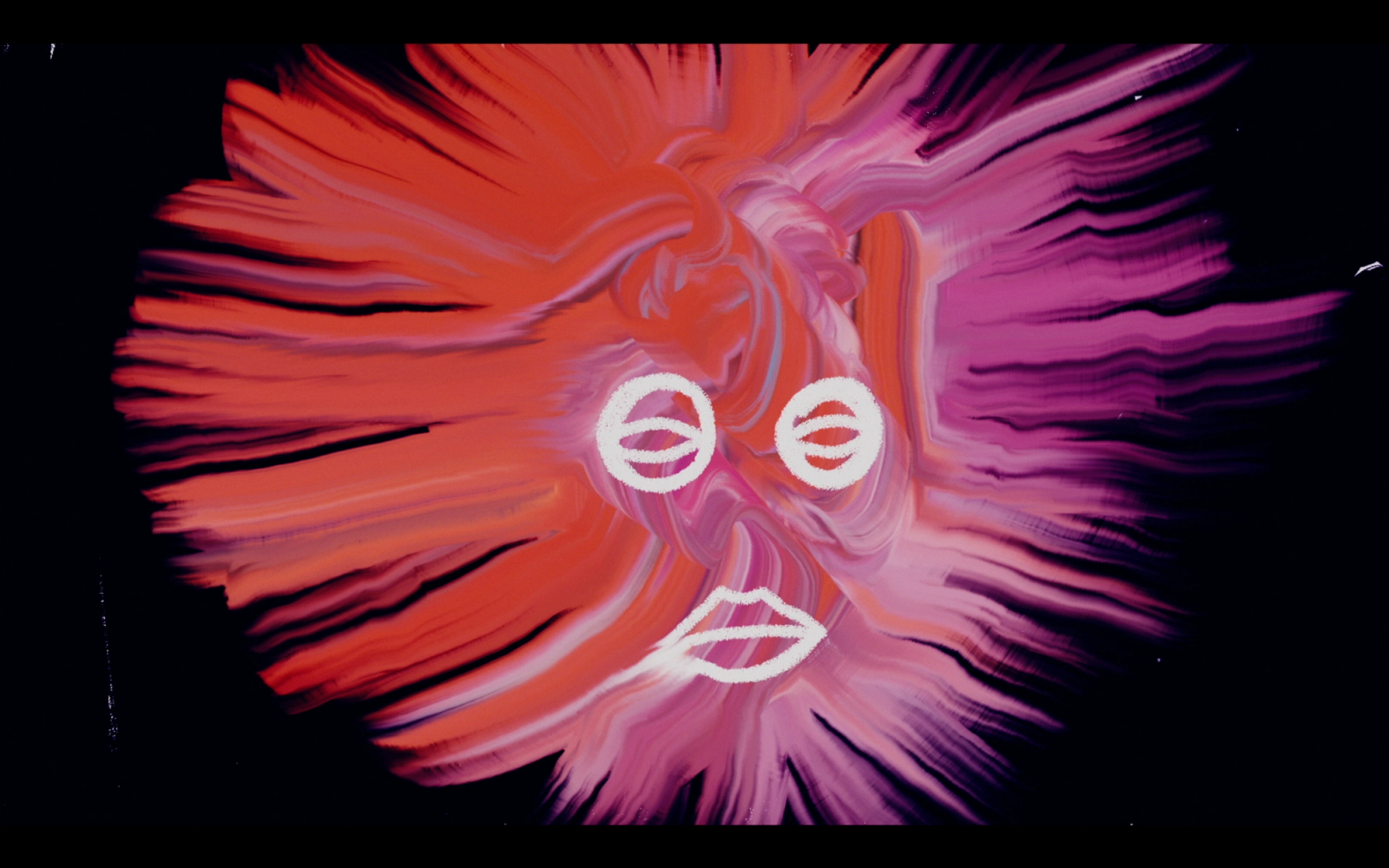 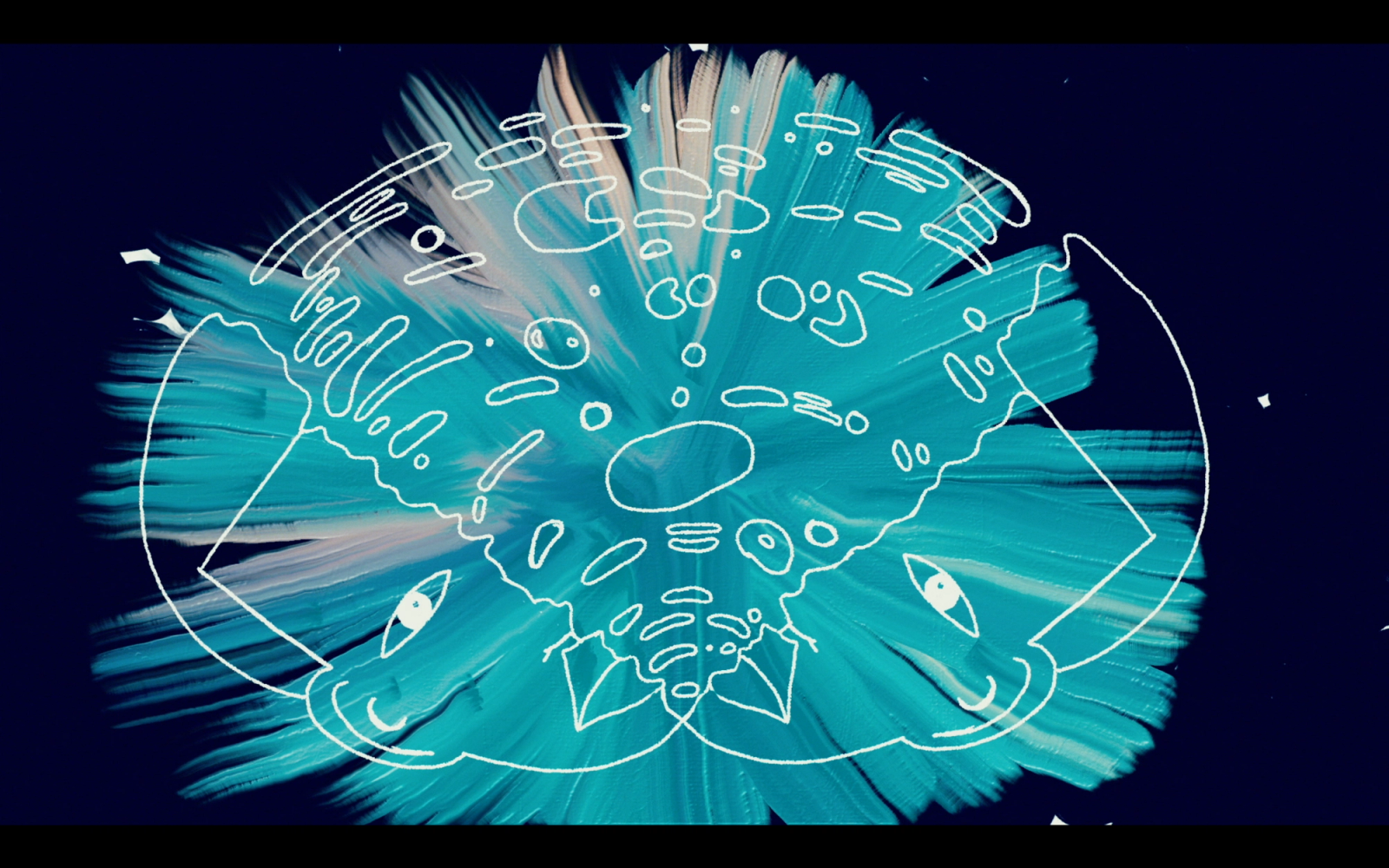 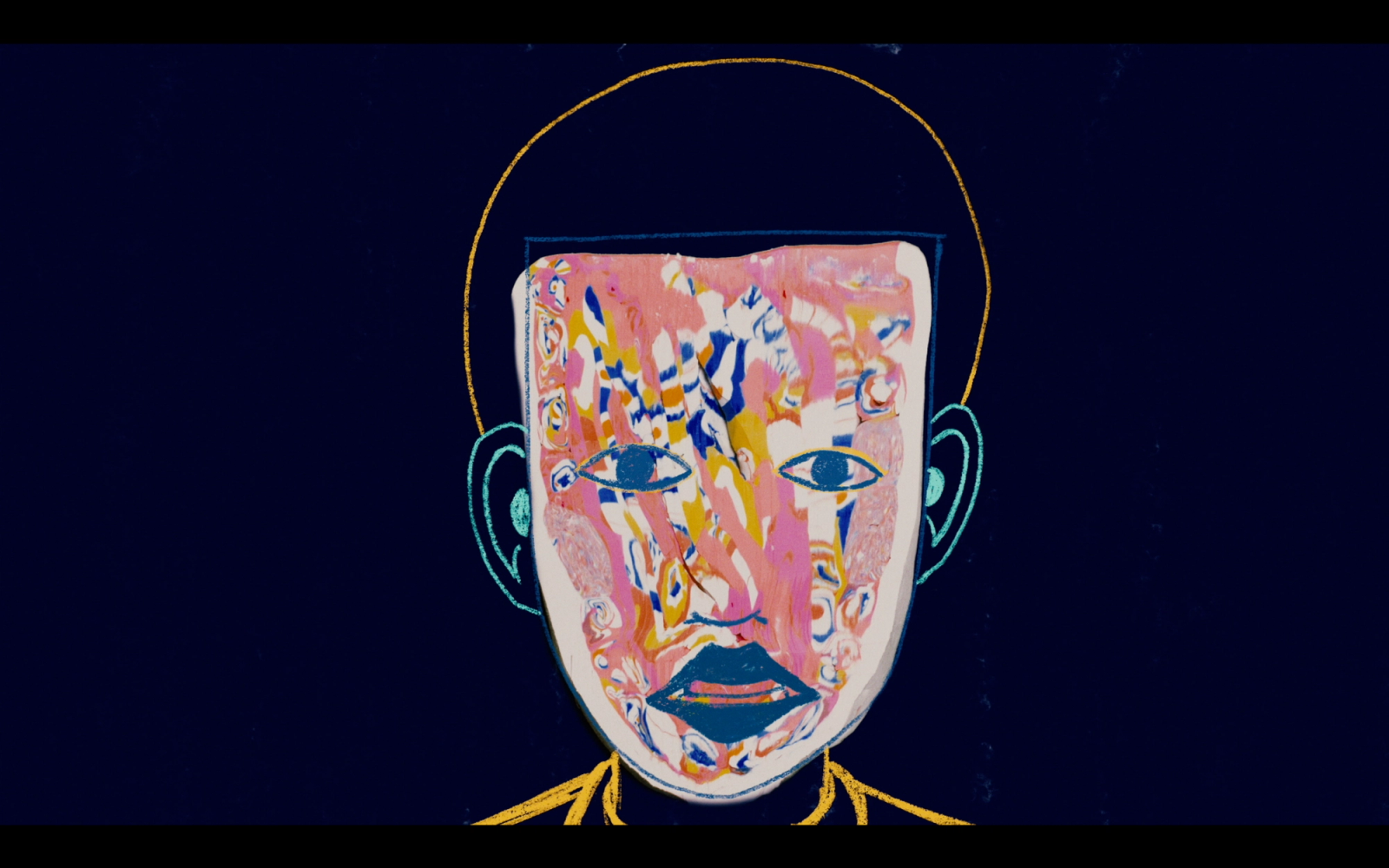 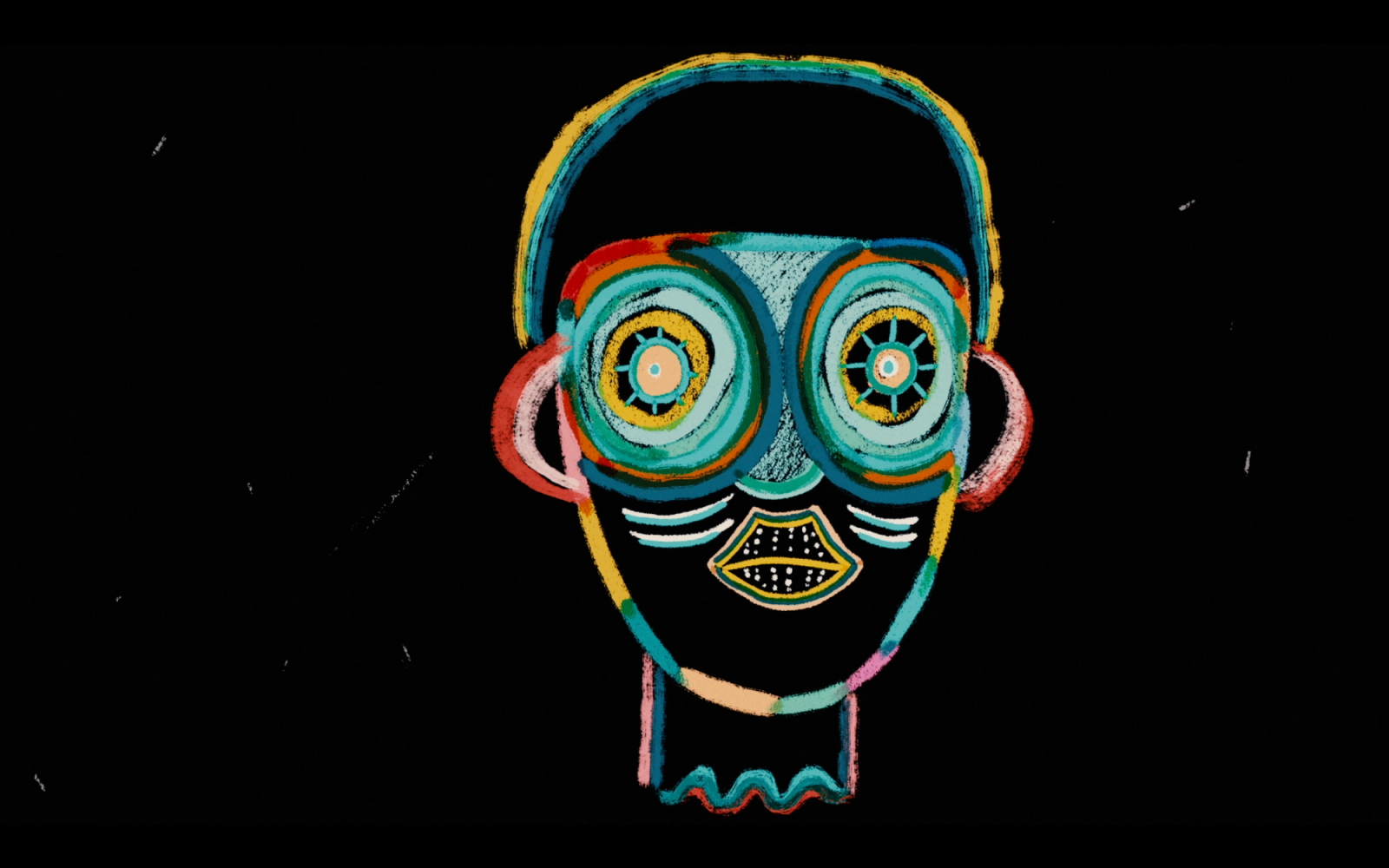