A “sad tumblr girl” aesthetic with an indie sound to match, Pen Gutt shares the DIY visuals for his track Bare Dans.

Pen Gutt – or ​“pretty boy” as it translates in his native Norwegian – is a silky smooth musician with a folky edge. Having tried his hand at modelling, acting and visual body performance, his latest creative foray is into the wonky world of leftfield rap.

An amalgamation of his Scandi upbringing, deep dive into philosophy books and the Japanese anime series Neon Genesis Evagelion, the 24-year-old coos melodic bars in his mother’s tongue about ​“self discovery, life, death, philosophy and love”. As for the beat, expect infectious grooves and hazy electronic riffs.

The rising rapper will be releasing a 13-track album later this year, but for now, check out the visuals for his banger Bare Dans. A homespun video shot purely using Apple’s Photo Booth heart filter, watch Pen Gutt and a bunch of his mates grooving around Oslo. Then, once you’ve indulged in pure 2014 Facebook nostalgia, get the 100% scoop on this off-the-wall musician. 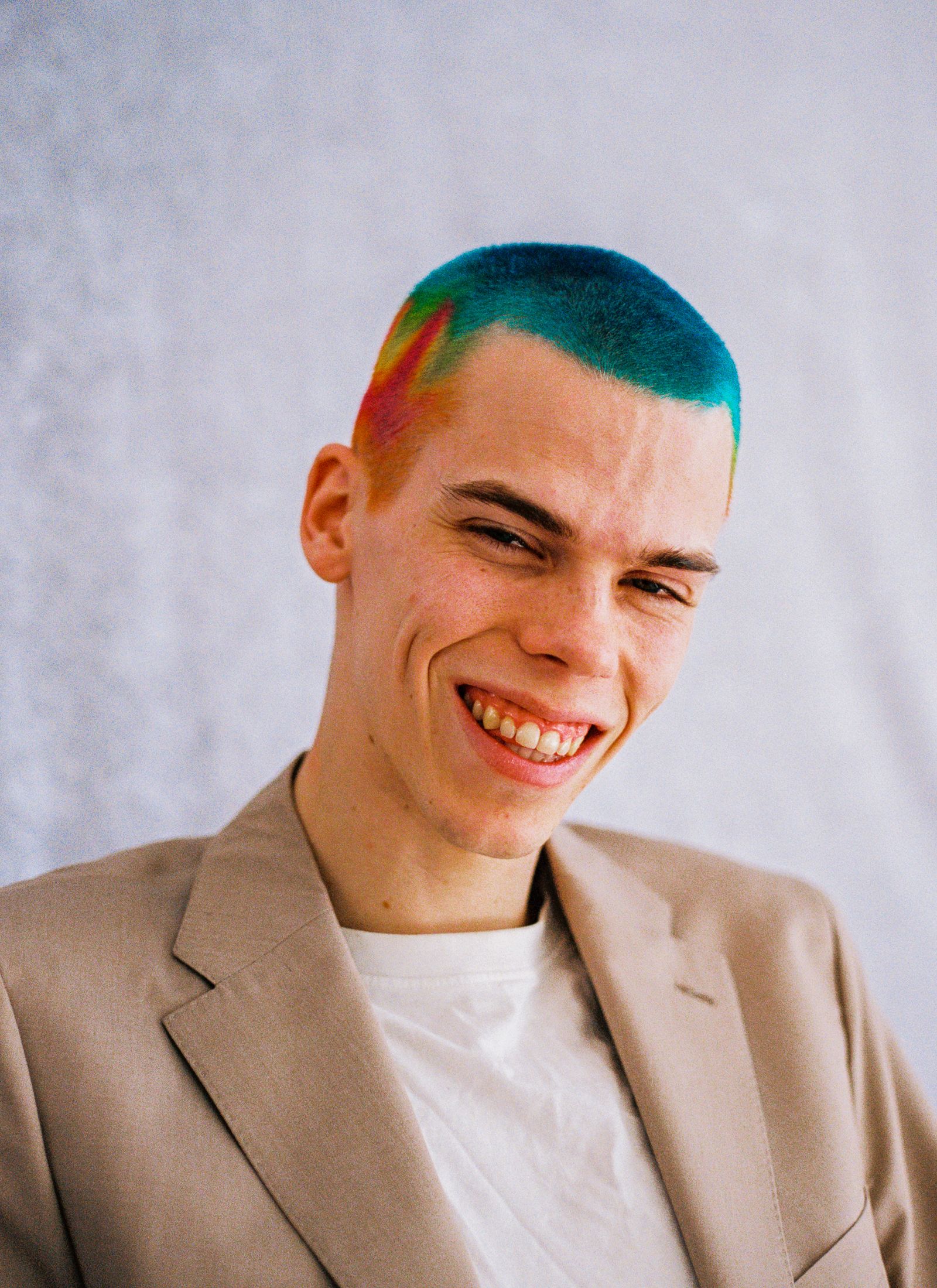 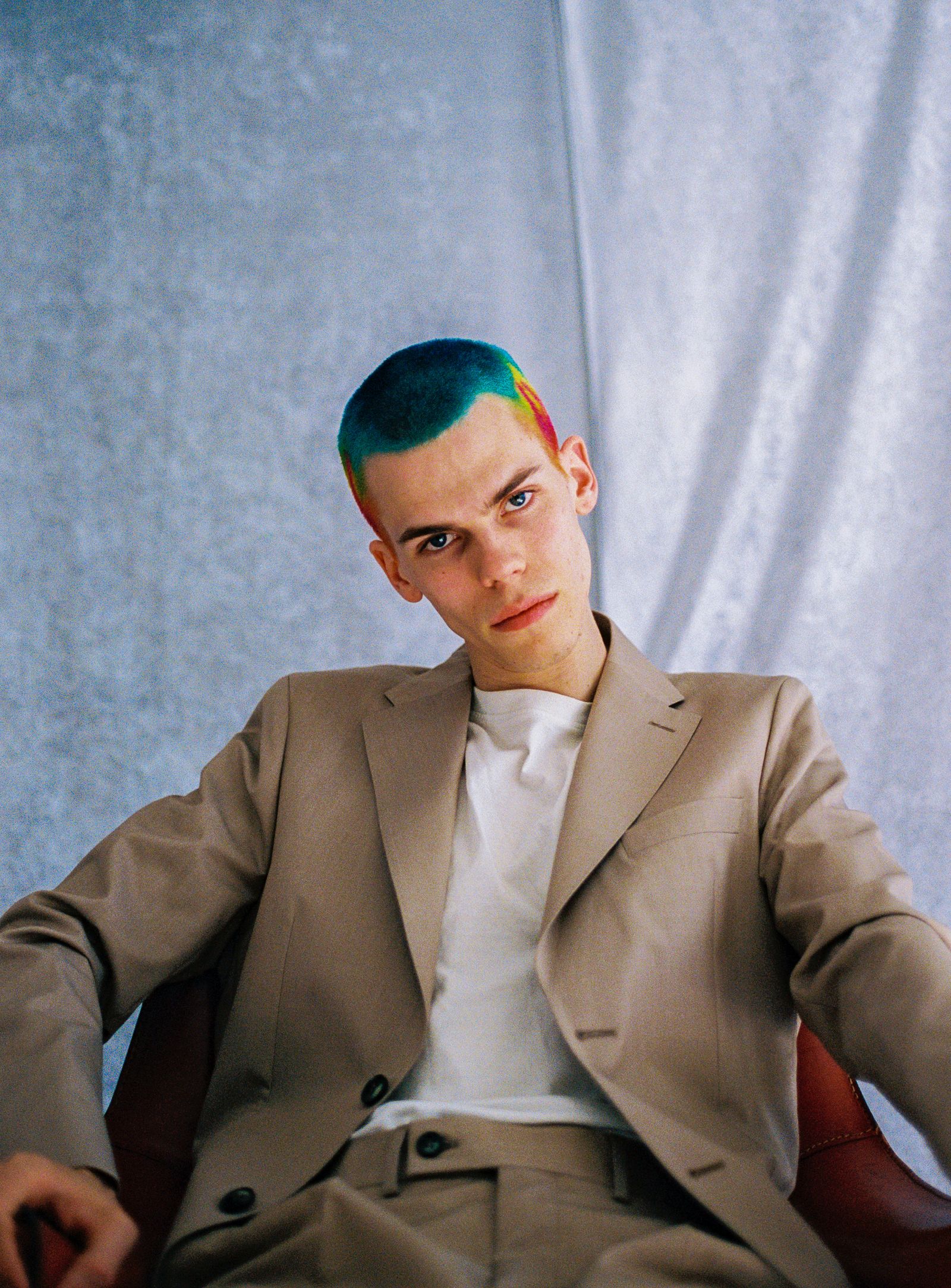 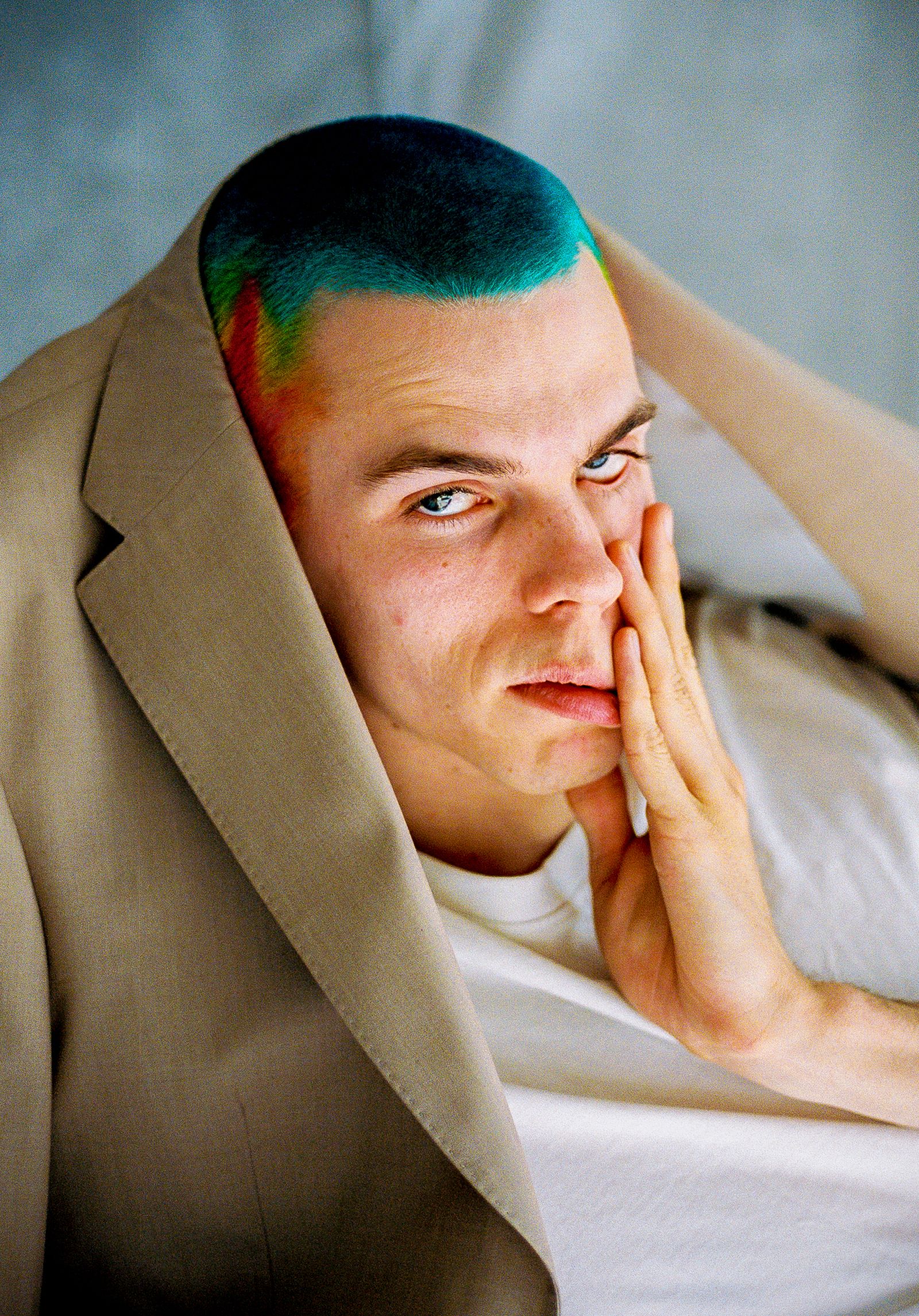 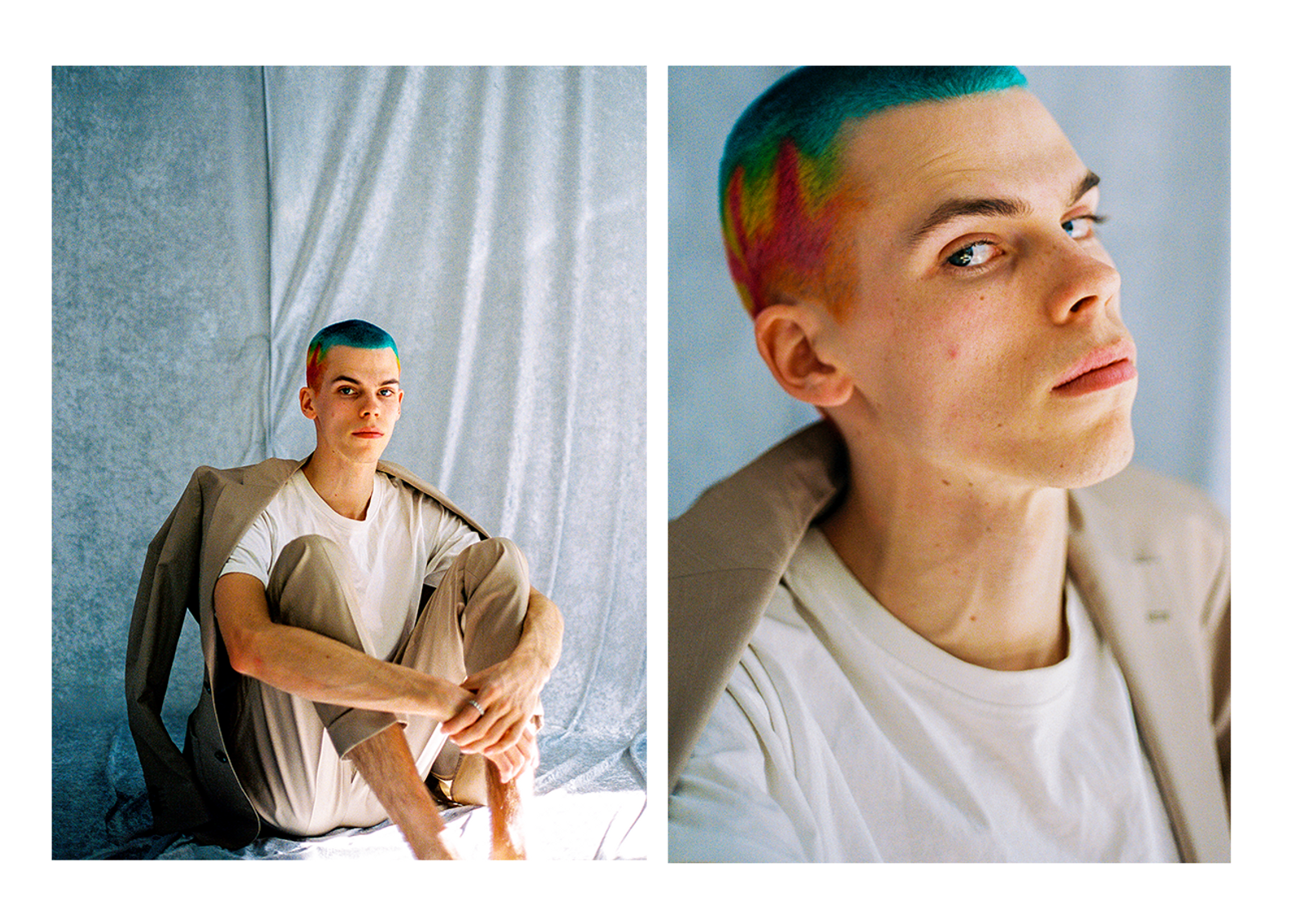 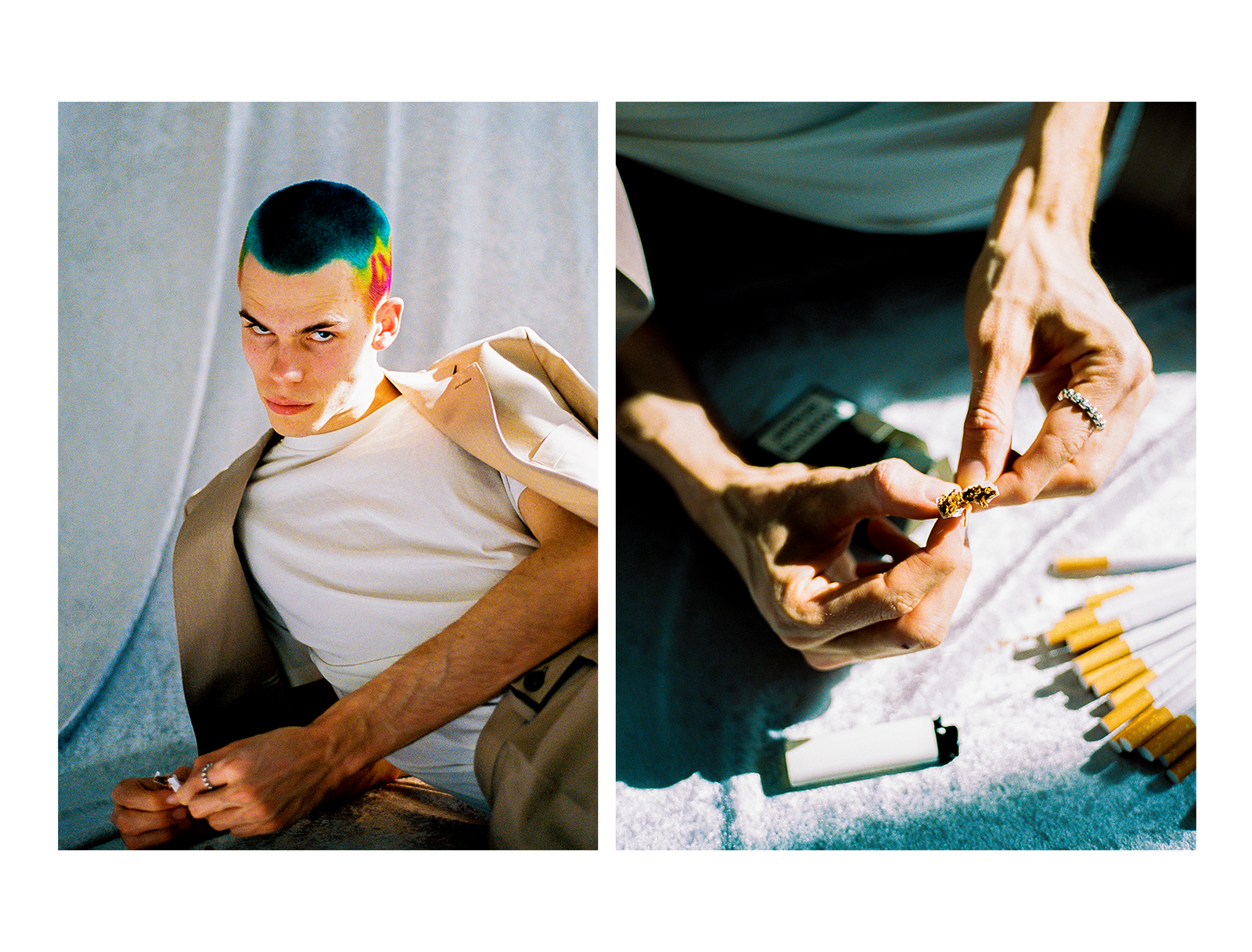 Other releases by Pen Gutt

You think of rappers and more often than not you think of swagger; a certain bravado and spectacle that oozes confidence and self-belief both in their personalities and their music. Rarely do you encounter someone who was a “complete nerd”, cripplingly shy and grew up in a nature-immersed town in Norway whilst going to Christian summer camp each year. However, this is one of many reasons that makes 24 year-old Pen Gutt such an original an artist.